For couples who are unmarried or getting a divorce, parenting time is often a contentious issue.  Previously, the court would issue an order appointing one parent as the primary guardian, while the other would get visitation on weeknights and every other weekend. Today, the Michigan courts urge parents to develop a time sharing schedule that allows both to play an active and engaged role in the child’s life. In order to ensure your plan is a success and covers all bases, it is important to be as detailed as possible. The following are some provisions you will want to consider.

Important Considerations to Include In Your Parenting Plan

Time sharing arrangements involve a court order which dictates where the child lives and the amount of involvement each parent gets to play in their lives. In any disputes involving parents and their children, a parenting plan is required to outline details surrounding these arrangements. Under Michigan’s Child Custody Act, factors to consider when making these plans include the age of the child, any special needs they have, their current and previous relationship with each parent, and any issues on the part of the parent, such as domestic violence or drug abuse, which could put the child at risk.

In making a parenting plan, you will want to go into as much detail over how the child’s time will be divided between each parent. This includes plans for weeknights, weekends, and holidays, along with birthdays, school breaks, and other special occasions. Other areas which the Michigan Court parenting time guidelines suggest including are:

In making arrangements that impact your children, our Michigan parenting plan attorneys are here to help. Reach out and contact Iafrate & Salassa, P.C. today and request a consultation about establishing time sharing arrangements or modifying an existing custody order.

Previous Post
Why You Need a Divorce Attorney, Even in Uncontested Cases

The break up of a marriage is never easy, but some couples come to an agreement on getting a divorce easier than others. Rather than fighting and disagreeing over the…

Divorce ranks high in terms of stressful life events. It is impossible to know how you will react until you actually go through it, which is one of the many… 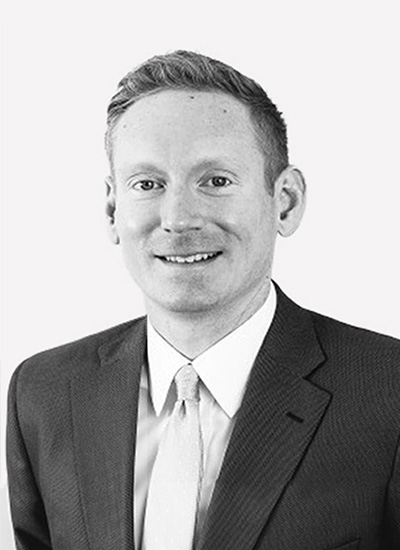 What Our Clients
Have to Say About Us

Jeff made me feel very comfortable in what was a very difficult time. He knew exactly what to do and put my mind at ease many times about issues that would come up. He took time no matter where he...

Jeff has represented me twice and both times far exceeded my expectations. I never once felt Jeff and his team didn't do everything possible to provide the very best outcome for me. I would recommend Jeff to anyone looking for...

I have gone through about 4 lawyers and then hired Jeff. I have had him in my corner now for roughly 5 years and I'm keeping him there until my daughter graduates high school. He is extremely knowledgeable and knows...

I am incredibly grateful to you.

Felice, Terri and Amanda! I couldn't have gotten through this without you guys. I picked you, because I knew you were smart. That's just a fact. Thank you forever.

Jeff has been my attorney in a long running custody battle. He is knowledgeable, principled and empathetic. I would highly recommend him.

Call today or fill out the form below.

Attorney Advertising. This information is designed for general information only. The information presented should not be construed to be formal legal advice nor the formation of a lawyer/client relationship. Past results and testimonials are not a guarantee, warranty, or prediction of the outcome of your case, and should not be construed as such. Past results cannot guarantee future performance. Any result in a single case is not meant to create an expectation of similar results in future matters because each case involves many different factors, therefore, results will differ on a case-by-case basis. By providing certain contact information herein, you are expressly authorizing the recipient of this message to contact you via the methods of communication provided.